Saint Petersburg was founded in 1703 by Peter the Great. Today the city is considered one of the most beautiful in the world.
The city was taken by the Russian Empire more than 2 centuries ago. It returns the name of the holy apostles Peter and Paul. With its many cultural monuments, museums, palaces, parks and traffic, the city is a destination for tourists with good taste who are looking for spiritual growth and cultural enrichment. 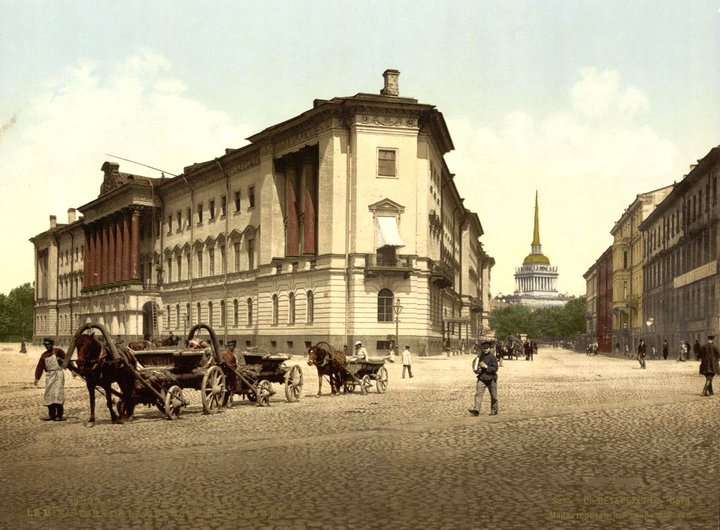 St. Petersburg is considered to be one of the youngest cities in Europe. Houses built of stone, and closest to 1917, are almost completely preserved. There are about 18 thousand of them. From the Obvodny Canal to the Neva and from the Alexander Nevsky Lavra to the port, the city looks almost the same as before 1917. No city in Europe or America has so many preserved buildings. In addition, there are no other places in the world where you can meet buildings of such different architectural styles as classicism, eclecticism and modernity at the same time. 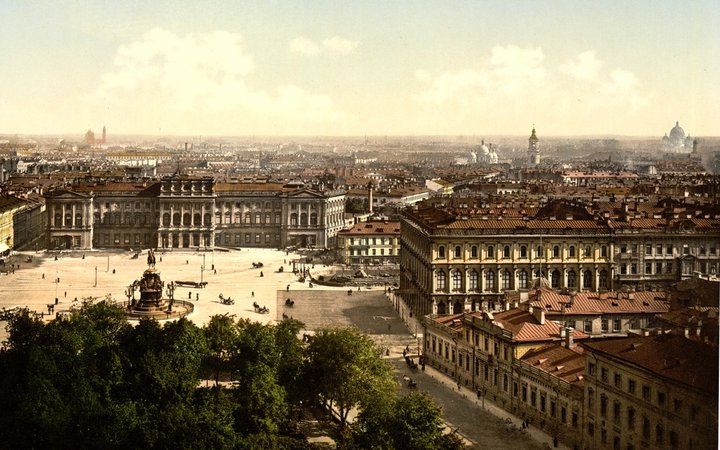 Taking into account the 18th century, St. Petersburg is still the fourth most populated city in Europe. The championship has always been held by London and Paris, but with Naples, Vienna, Berlin and Moscow there was a struggle for the European “bronze”. Petersburg reached its surplus population in the 1990s: 5.2 million people. human. Now the city continues to occupy its historical fourth place, behind Moscow, London and Paris. 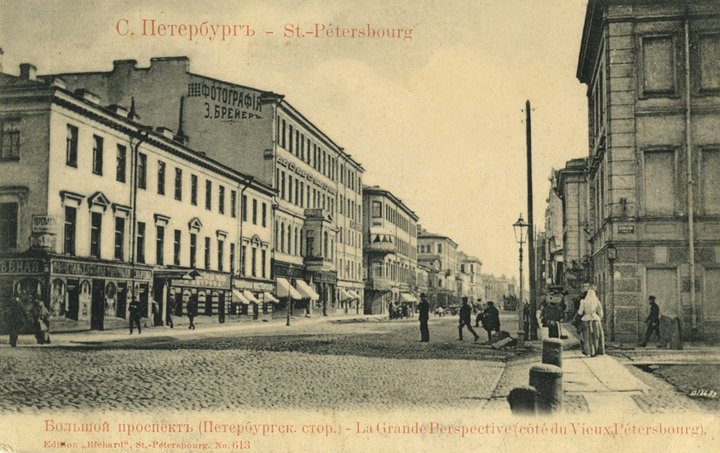 Russian Orthodox Christianity is an area of religion in St. Petersburg (about 91% of believers adhere to it), but there are also adherents of other religions, including Muslims (5%), Catholics (1%) and Jews (1%). Also a mixture of a group of Buddhists, Seventh Day Evangelists, Salvation Army representatives, Pentecostals and Mormons 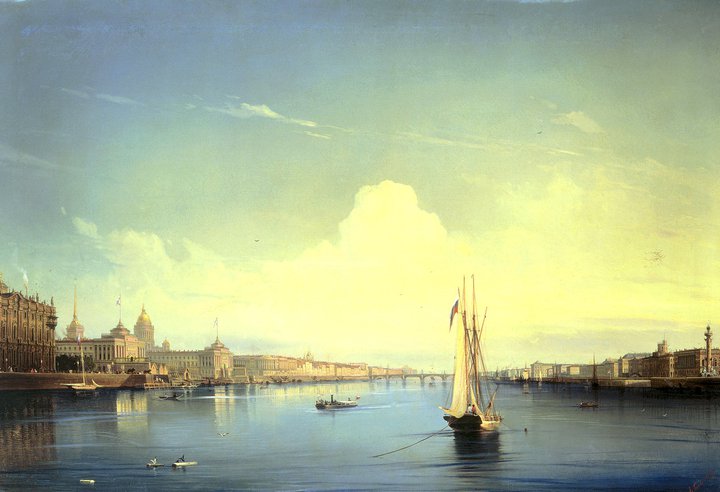 Churches and cathedrals of St. Petersburg are an incredibly integral part of the architectural and cultural image of the city. People of various nationalities and religions live in the city to cover the open temples of various faiths. They give a special charm to the urban landscape – sometimes exotic, sometimes classical silhouettes of mosques, churches, synagogues emphasize the multinationality of the city. 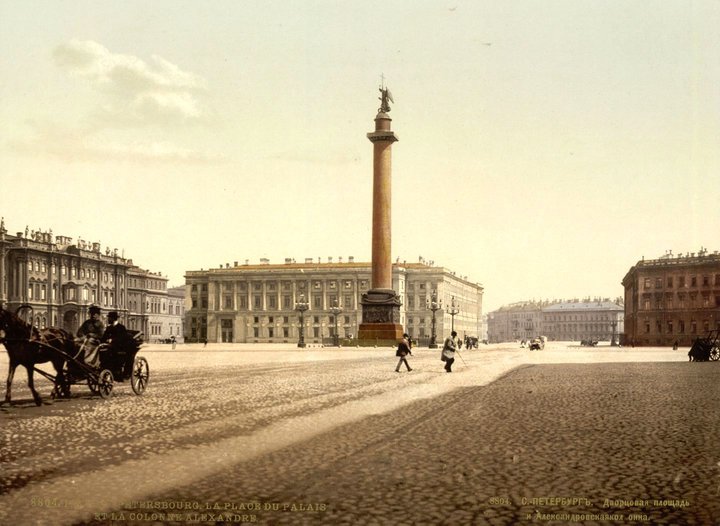 To make it easier for you to use our website, we use cookies.
By continuing to use the site, you consent to work with this data.
Ok